The Bitcoin: A sort of gamble. 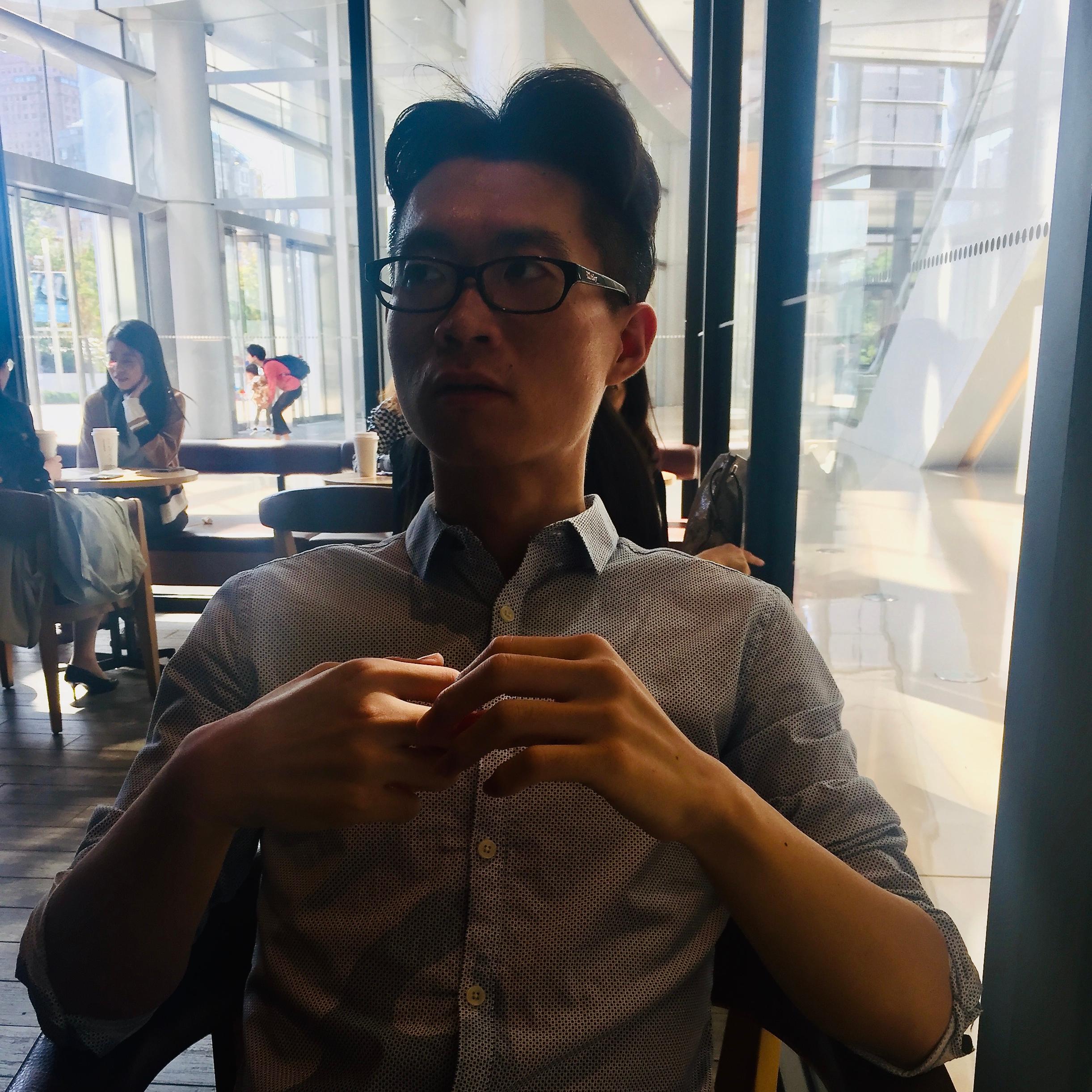 I’m a big fan of blockchain, but not the bitcoin. The bitcoin, which is a sort of cryptocurrency - in my opinion, is an actual form of equations. That’s an equation encrypted mathematically; in other words, there’s always an outcome, - the bitcoin - waiting for us after an energy-costly and time-consumption decryption.

So, we are aware of the reason why do many people pour so much into mining bitcoins at the risk of hacking government computers, and paying high electricity bills. It sounds like a gamble which drives many people mad.