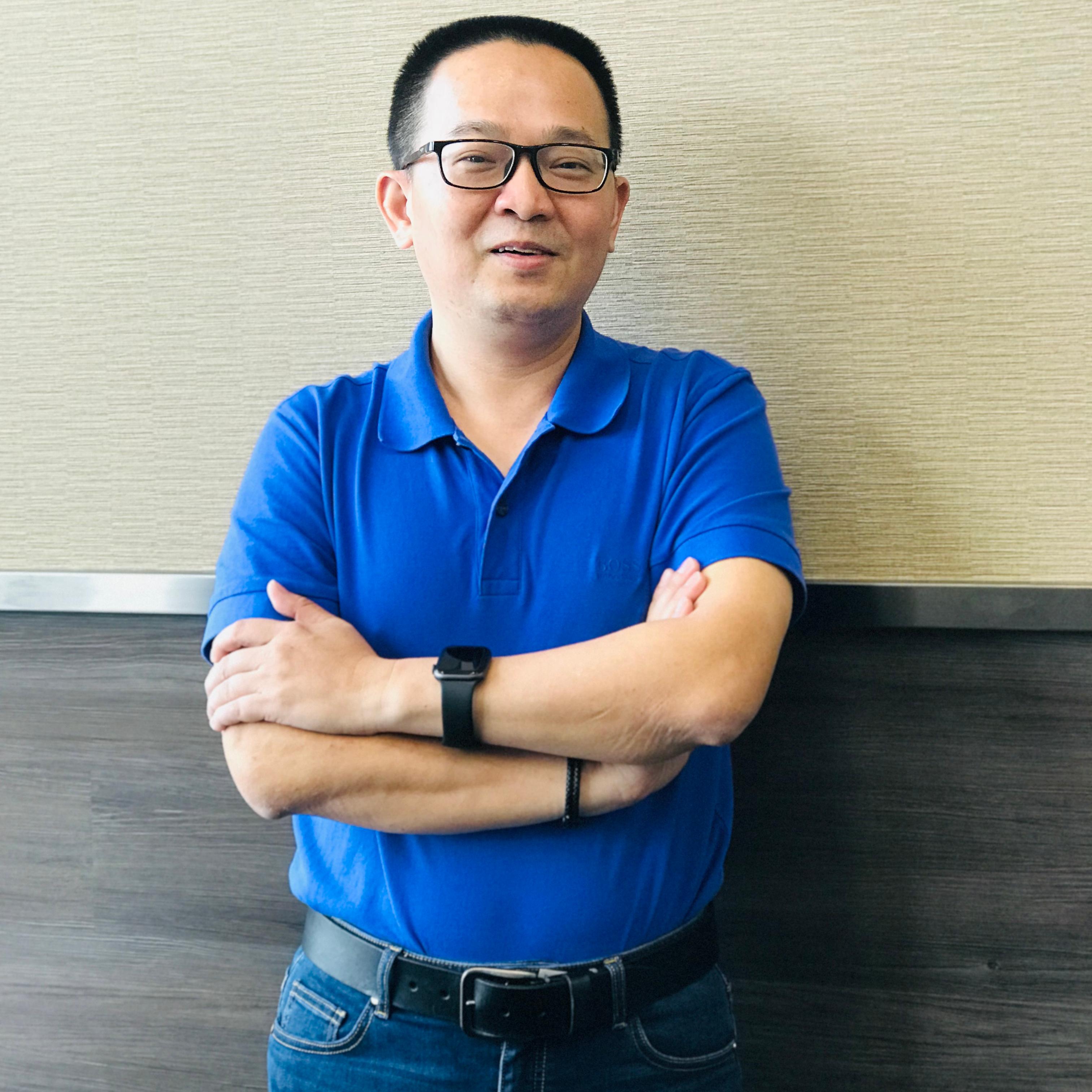 Chairman and Secretary are very close to their Chinese counterparts(主席和书记). Their original meaning show great differences between these two titles. The former means the most important position and the later means someone responsible for minutes taking and documents compilinig. Although after being extended, both can be used to call the leader of parties. The Chairman can be used for the highest post in executive and legislative branch, in constrast to secretary limited to parties.When a party uses Chairman to call its supreme leader, it means the party is runned in an authoritarian manner, and when secretary or general secretary is used, it means the party is runned in a collective leadership under most circumstances.