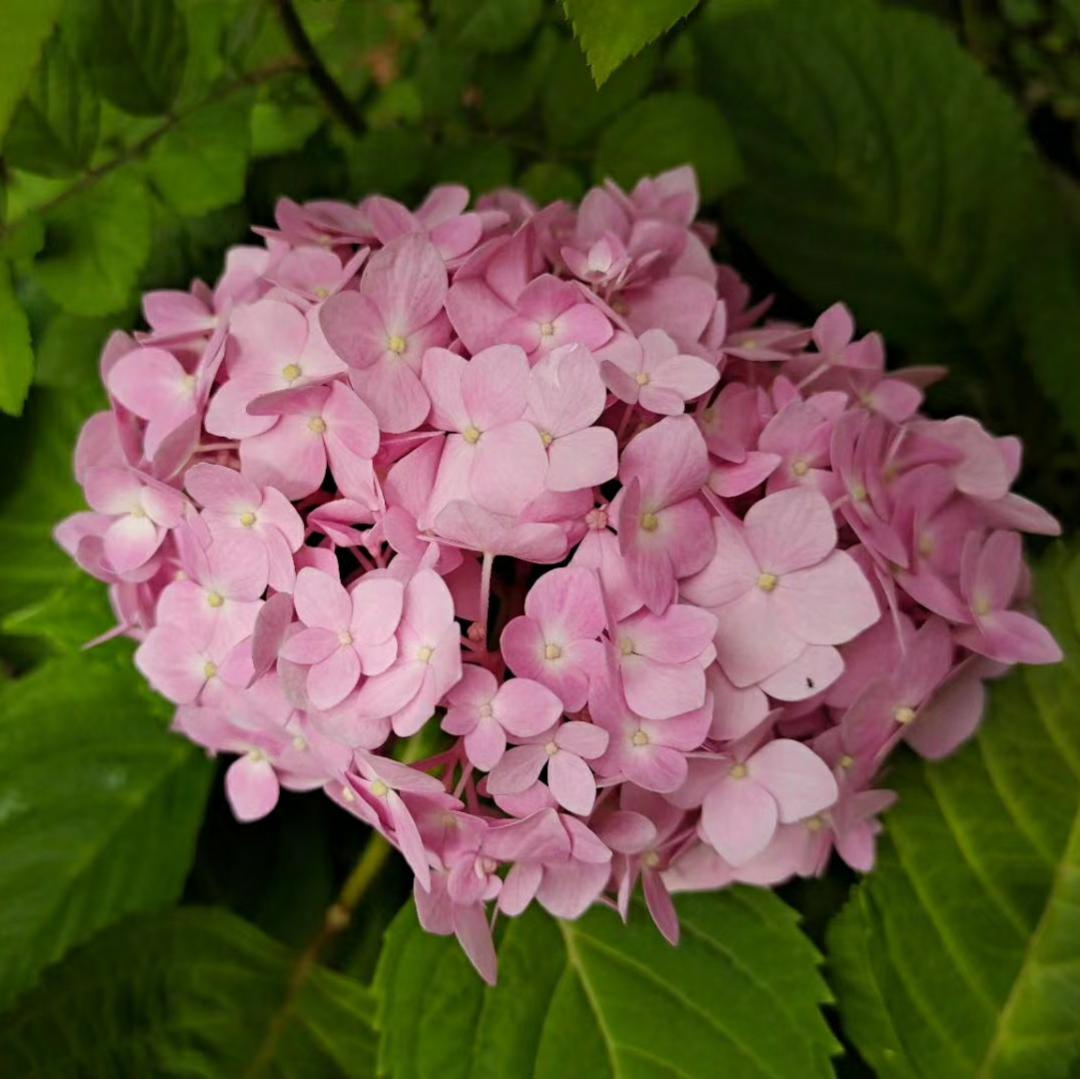 The Qiantang River was originally known as Zhe River (Zhejiang), which served as the inspiration for the name of Zhejiang Province. The largest river in the province, its lower course flows 93 kilometers before reaching Hangzhou Bay and emptying into the East China Sea.

In the nine centuries since the Southern Song Dynasty (1127-1279), Hangzhou has expanded outward from West Lake. Beginning in the 21st century, the expansion of Hangzhou’s urban areas has proceeded along the banks of the Qiantang River.

Back in the 10th century, Hangzhou was the capital of the kingdom of Wuyue. Qian Liu was the king of Wuyue, and his fierce bravery had no peer.

Under King Qian’s rule, workers consistently failed to complete a seawall that would protect the land along the Qiantang River. Because the tide rose twice a day, workers would no sooner build up the seawall, when the tide would wash away all they had done. People who lived along the river were in great danger from the tidal bore. According to folklore, the river was inhabited by a tide god, who summoned the wind to create the tidal bore that inundated the land.

On the 18th day of the eighth month of the lunar calendar, when the tidal bore was at its strongest, King Qian ordered 10,000 archers to take their crossbows and wait for his command on the banks of the Qiantang River. When the tide roiled forward, it was met with a 10,000 arrows. Locals, who had been watching from afar, clustered toward the archers to cheer them on. Faced with the might of King Qian and the people, the tide suddenly retreated and vanished without a trace.

Even today, the Qiantang River tidal bore begins to shrink upon reaching the Pagoda of Six Harmonies (Liuhe Pagoda). The tide flows in front of the pagoda in a zigzag pattern similar to the Chinese character “之,” which is pronounced “zhi.” This zigzag gave the Qiantang its other name, the Zhi River (Zhijiang).

As a way to honor King Qian for shooting the tide, the people named the seawall by the river after him.